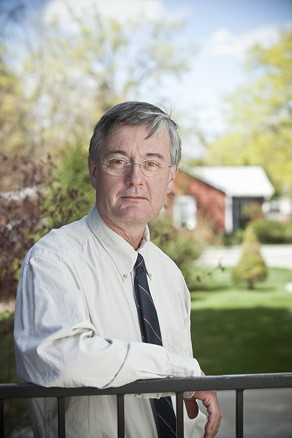 In Mr. Richardson’s energy practice he has made appearances before almost every state energy regulatory commission in the intermountain west as well as the Idaho Supreme Court, the U.S. District Court for the District of Idaho, the Ninth Circuit Court of Appeals, the Federal Energy Regulatory Commission and the U.S. Department of Energy’s Bonneville Power Administration.